Have you been watching the Olympics? Fans were delighted to see that the 1:1 Gundam Unicorn served as a landmark during the cycling portion of the triathlon, even if one American commentator had a difficult time pronouncing the mecha’s name. With no spectators allowed to limit the spread of Covid-19, it’s fitting that Premium Bandai just came out with these cozy Gundam feet slippers for everyone watching via TV at home.

However, there’s not much happening on the Gunpla front. In the eight years I’ve been recording new Gunpla releases, I’ve found the dog days of summer to be a historically slow time. In fact, I could only find ONE new release for July, as the two others that were previously scheduled to come out this month have been delayed. Keep reading to find out which one it is.

Just as the novel diverges from the script, this design has its own unique features separate from the Sazabi. Designed by Yutaka Izubuchi (who also designed the Sazabi, among many other Gundam mobile suits), the Nightingale stands out especially for its enormous wing-like shoulders and tail-like rear skirt armor, imitating the bird from which it gets its name. This is the first time it’s gotten an HG kit in the 33 years since it first appeared on the novel’s cover, so don’t miss this rare opportunity to get your hands on it! 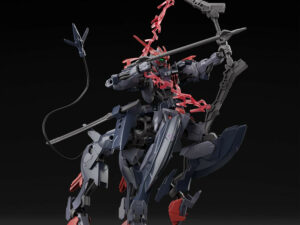 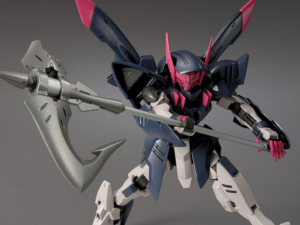